Hi all! It’s been a while since the last time we informed about our current progress, and we want to show you what are we working on (new Formula RSS 2 and RSS NGT) and our future plans.

First of all, we are proud to announce the new Formula RSS 2 2018! This new version features a totally new car model, a V6 turbocharged engine, new aerodynamics and the new halo (for those who are already asking, yes, it will be optional!). Below you can see the current progress of the car, already in an advanced state, which will be released fairly soon. The price will be the standard 3,99€, as usual for individual cars.

Following the very popular RSS GT mod, we are happy to announce that we are working on a lower GT class, the NGT! Still in early development, here is the current progress of the first car, the Ferruccio 36: 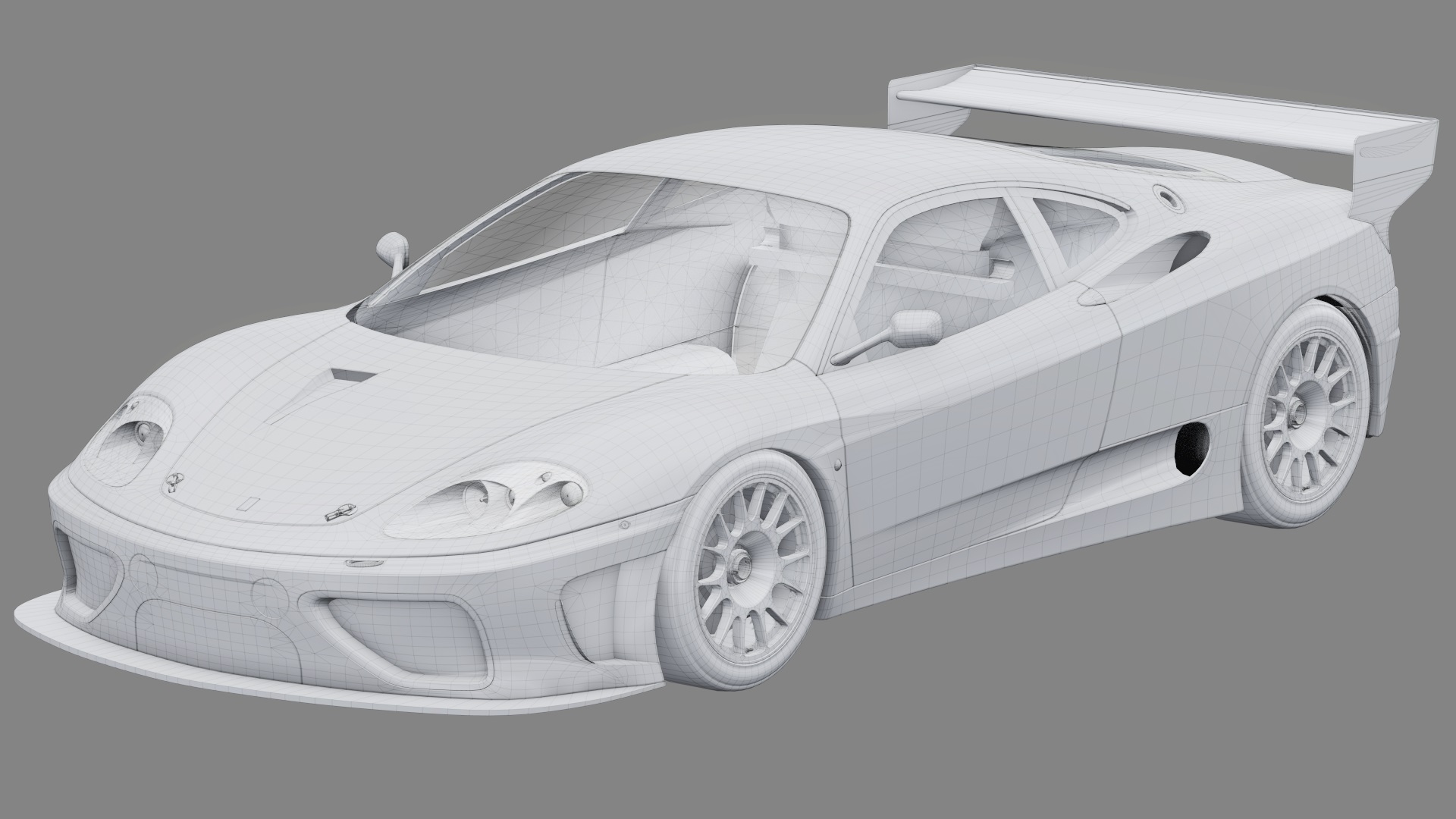 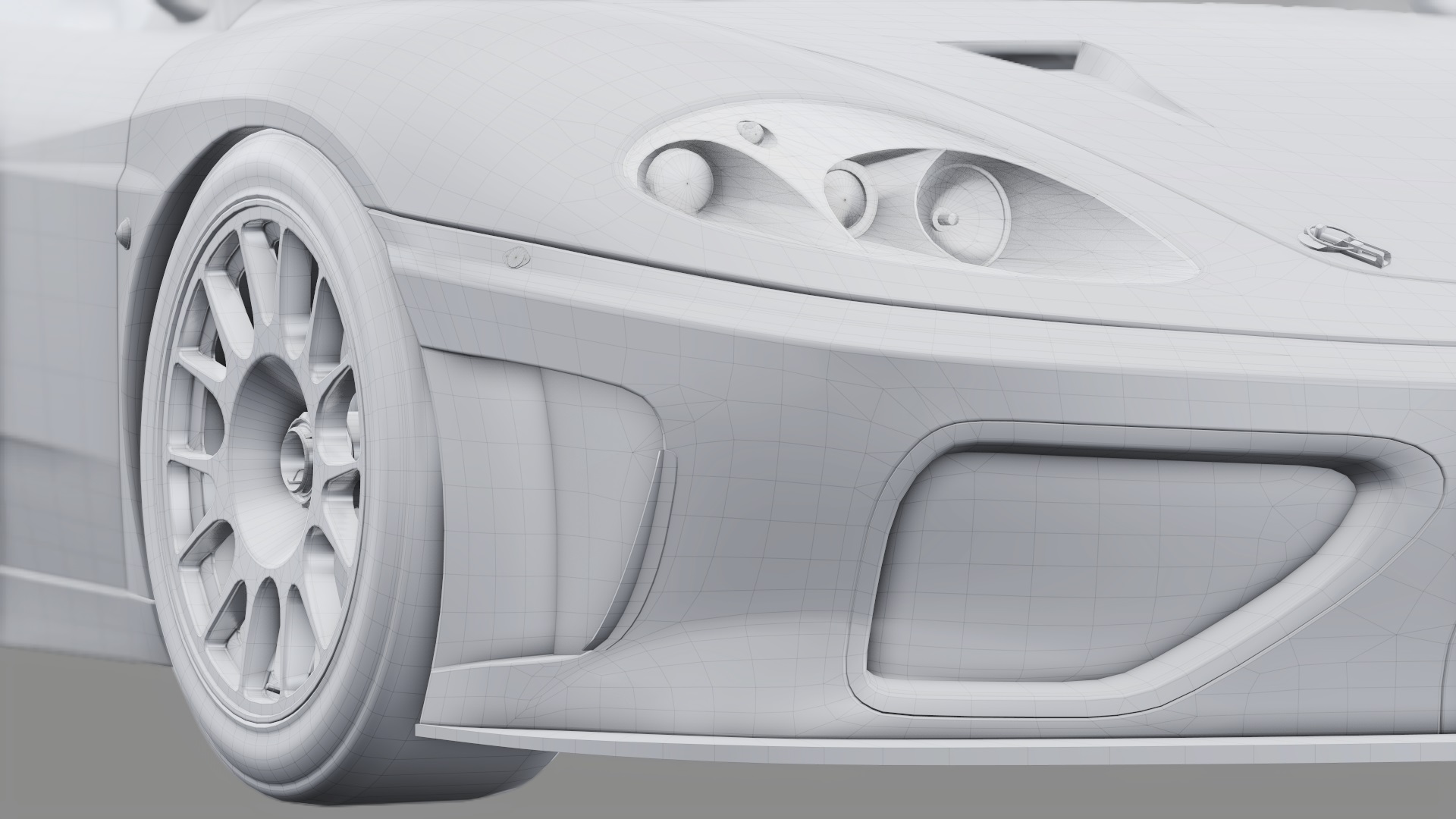 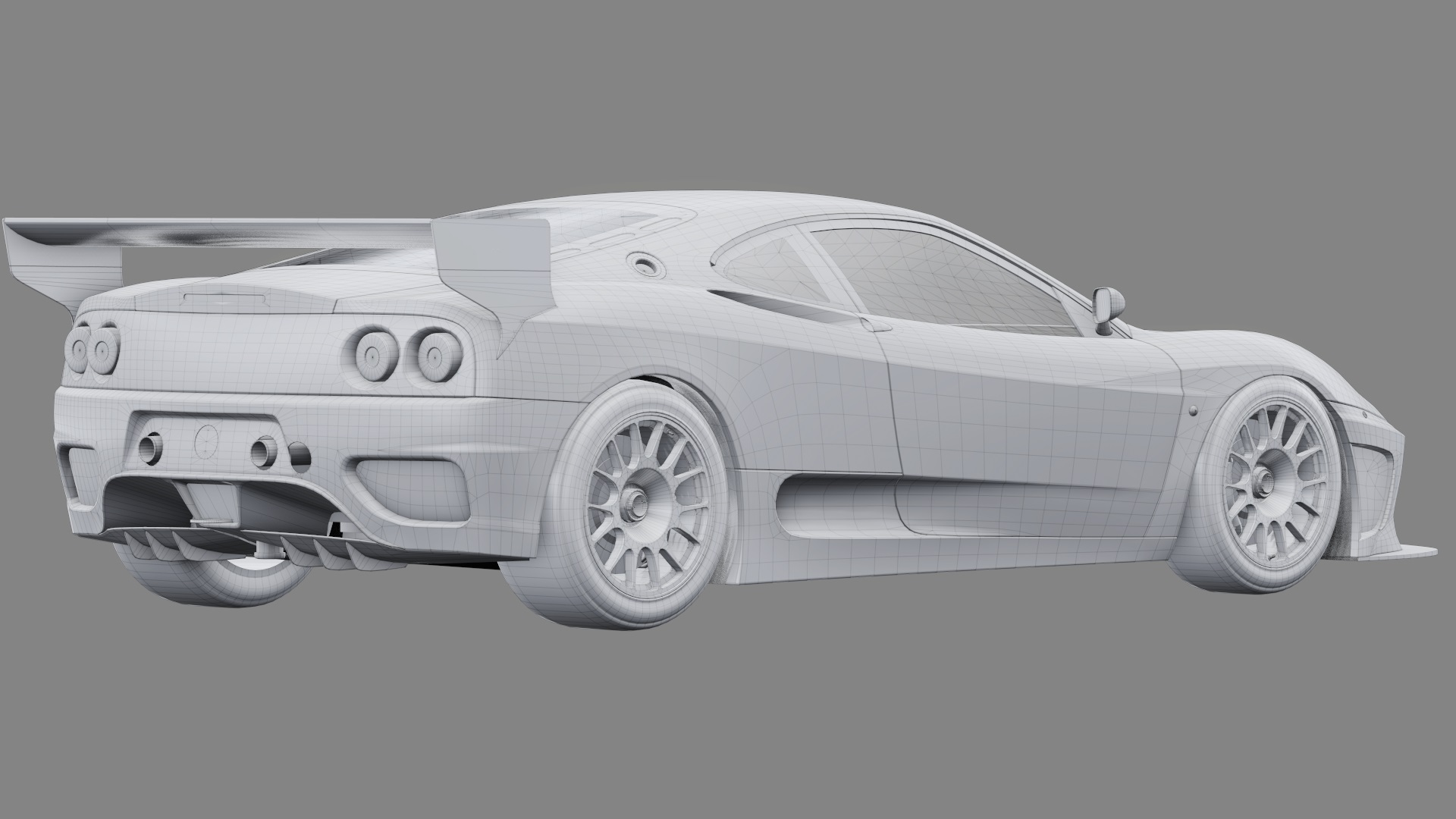 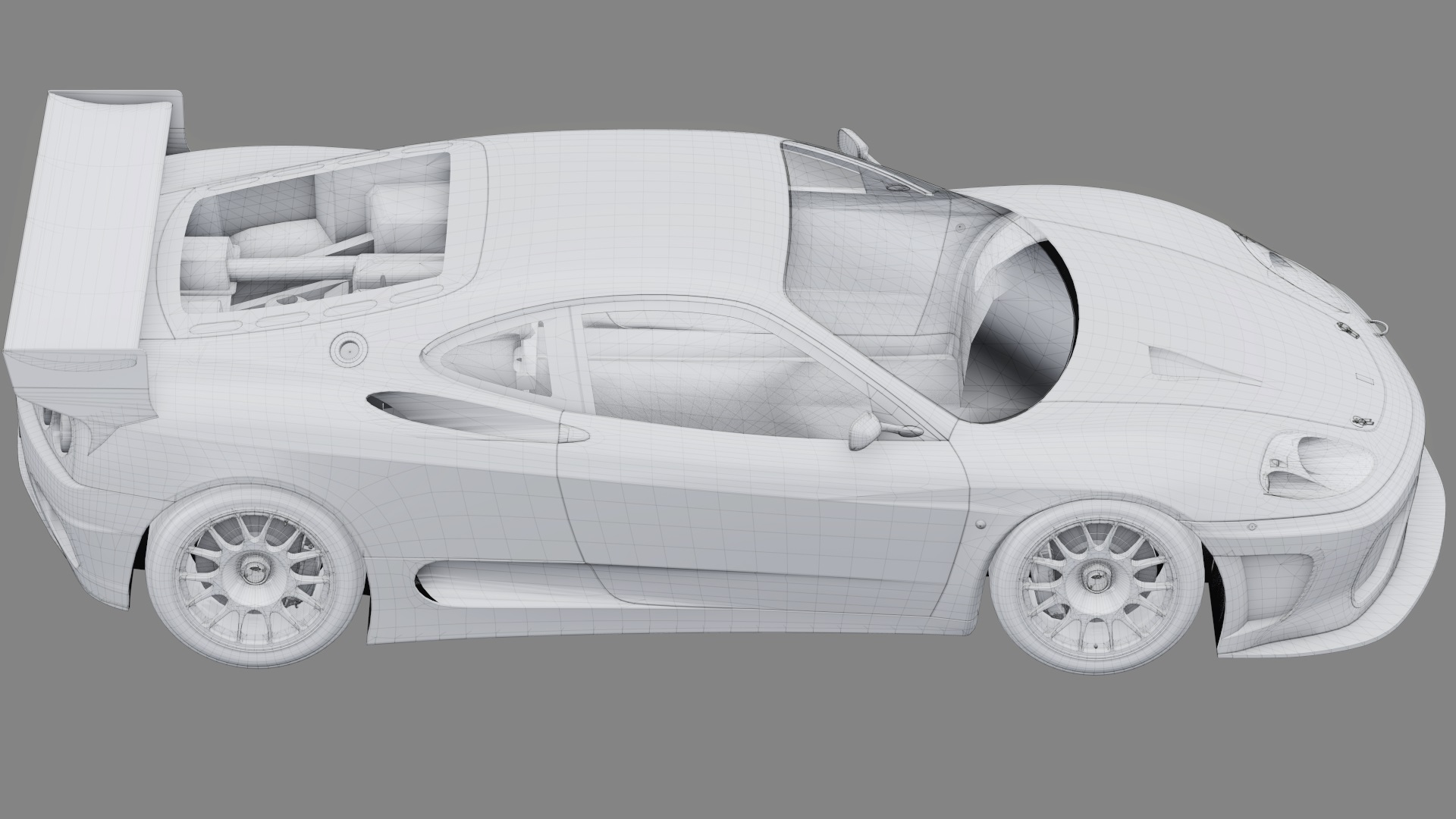 And last but not least, don’t forget that the RSS GT Pack Sale ends this Thursday 10th!

We're not around right now, but you can send us an email and we'll get back to you, asap. 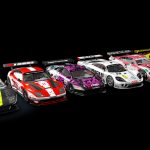 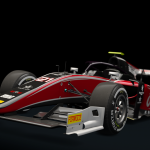