We are pleased to announce our projects for the remaining of the year: The RSS GT Championship and the Formula V10!

The RSS GT Championship will feature many GT cars based on the early 2000s GT cars, which were also featured in the popular GTR2 videogame. We expect to provide exciting and thrilling races with this pack, so if you like GT racing, stay tuned! The mod will be released in two ways: one as a entire package, and also each car will be sold separately.

Check out the progress of our first cars: 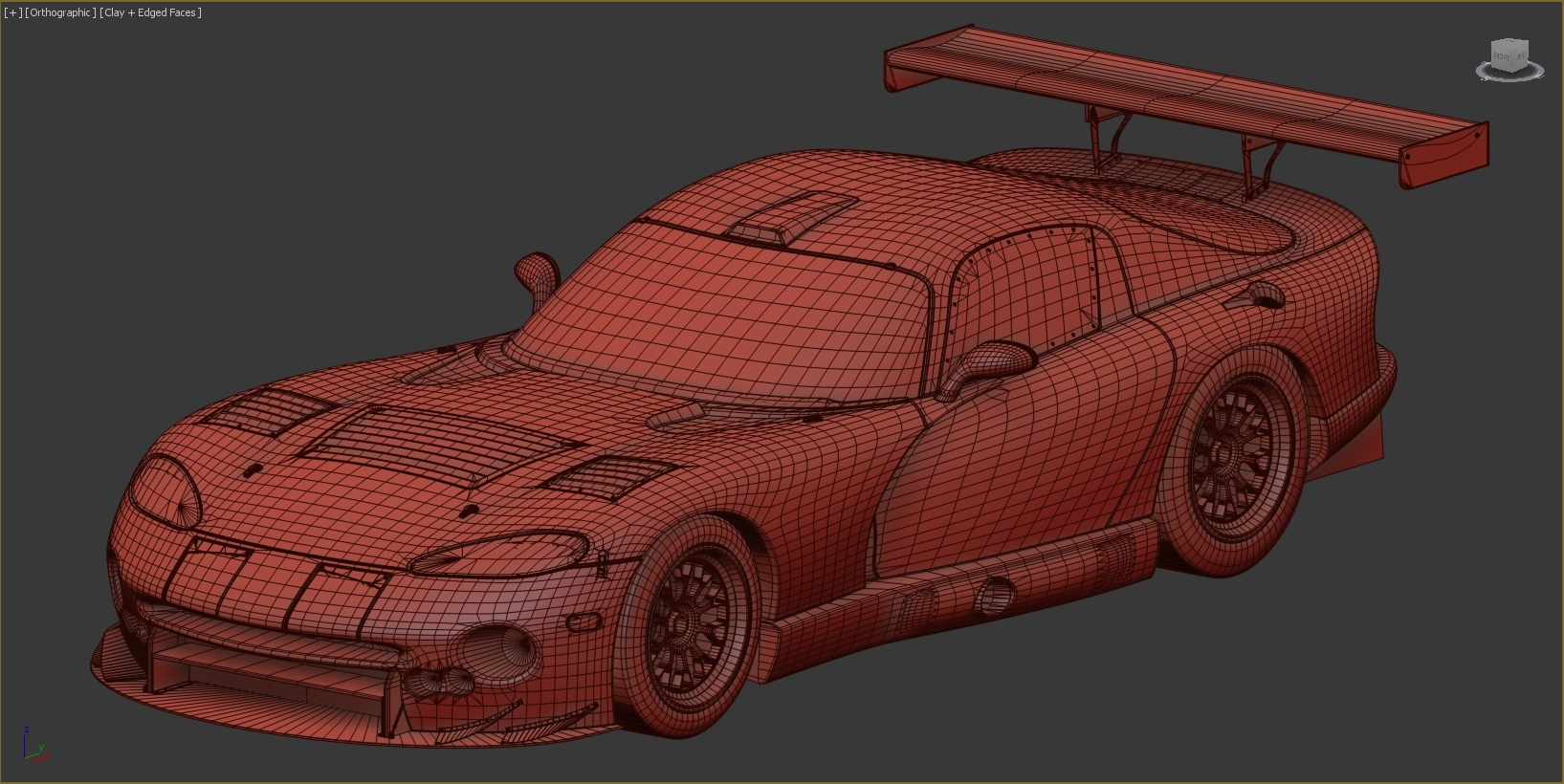 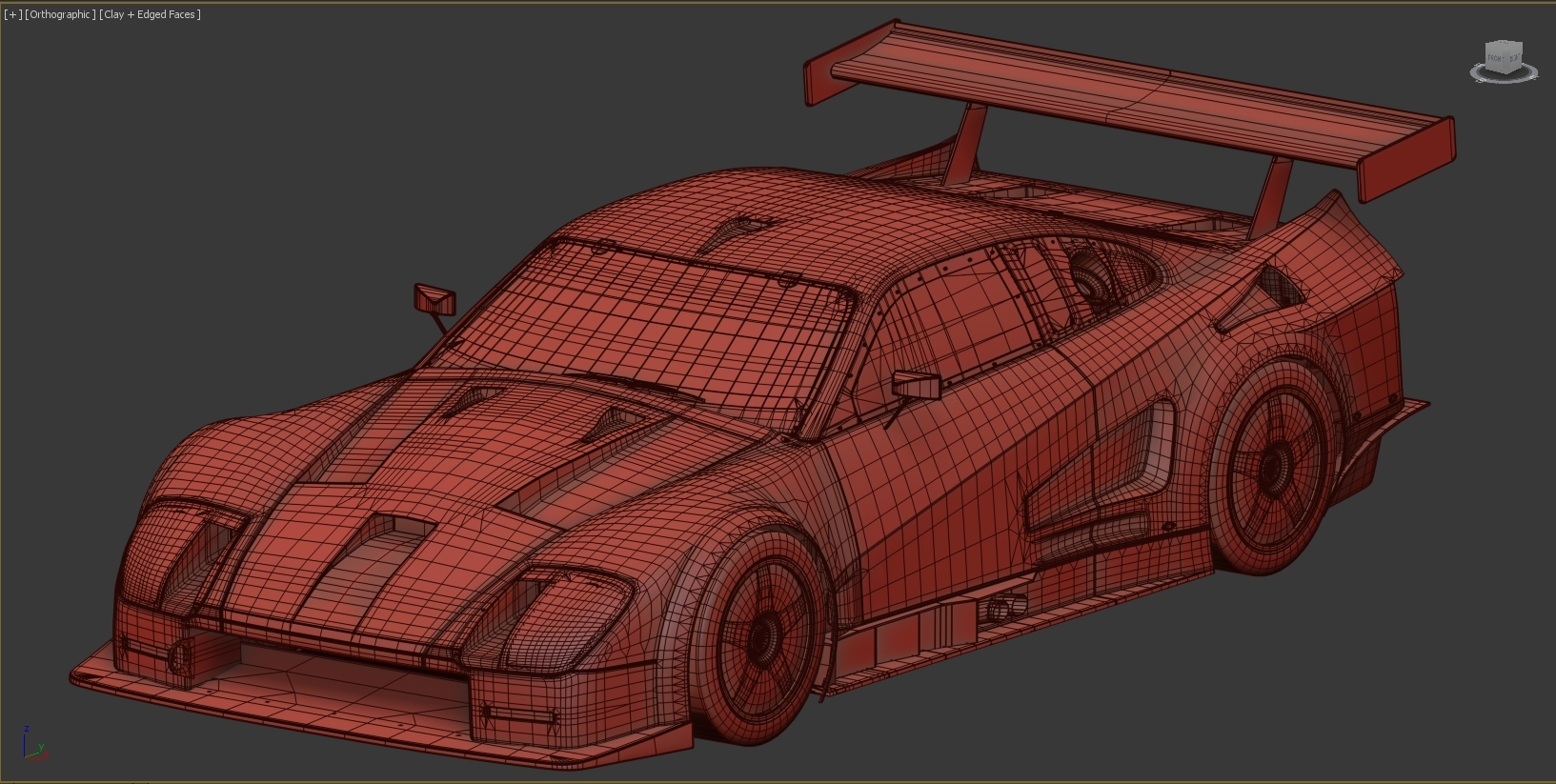 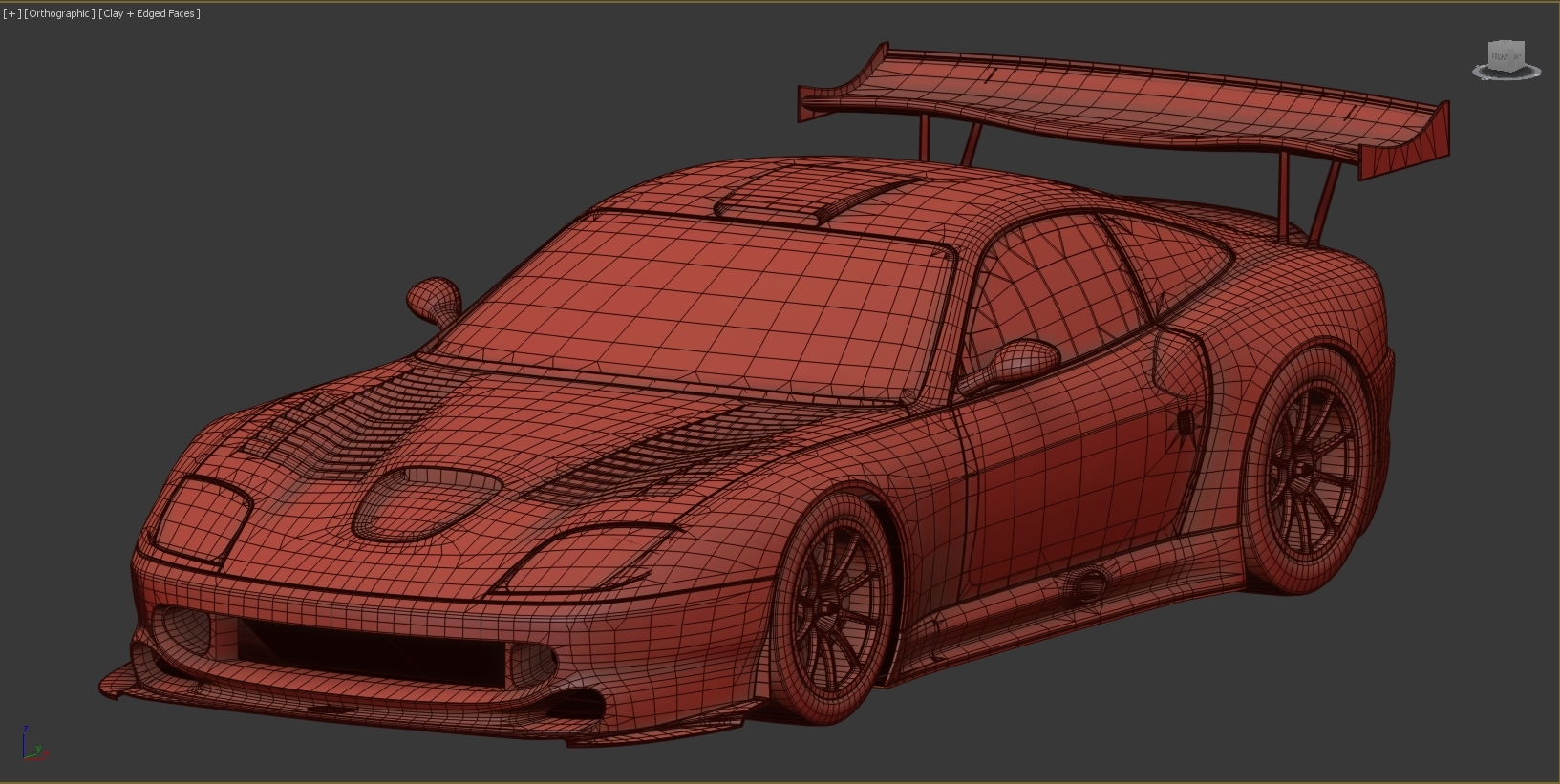 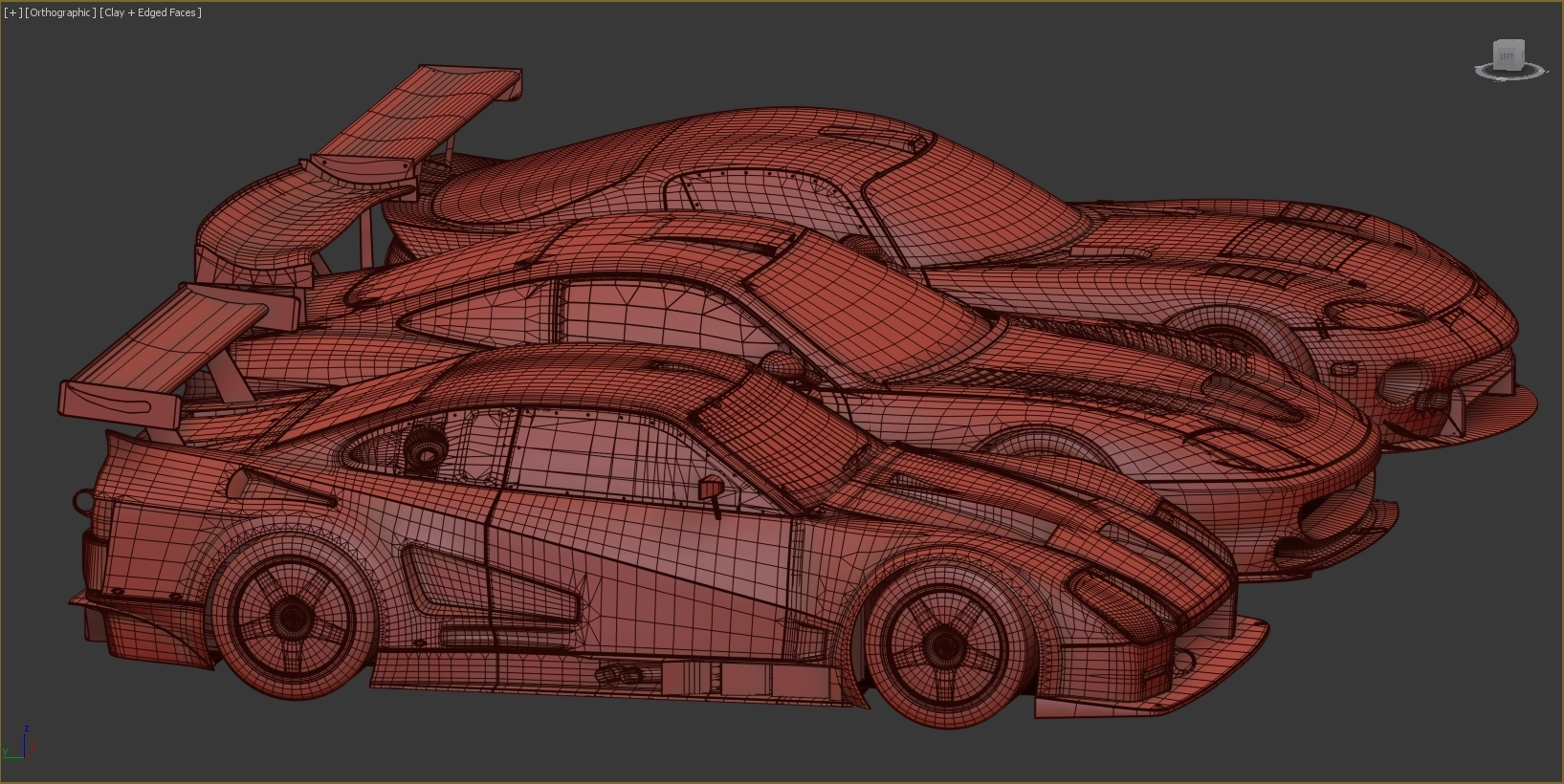 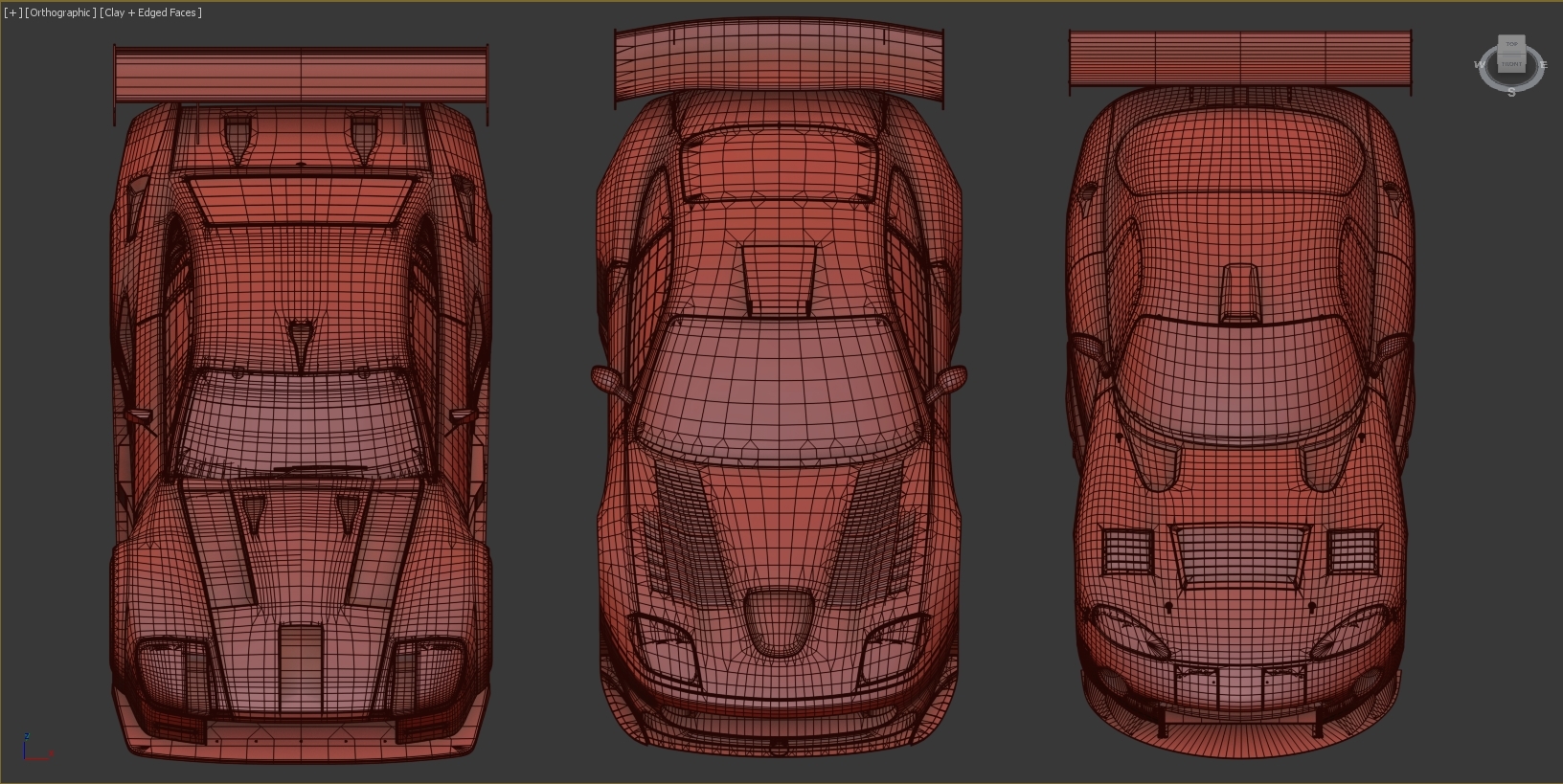 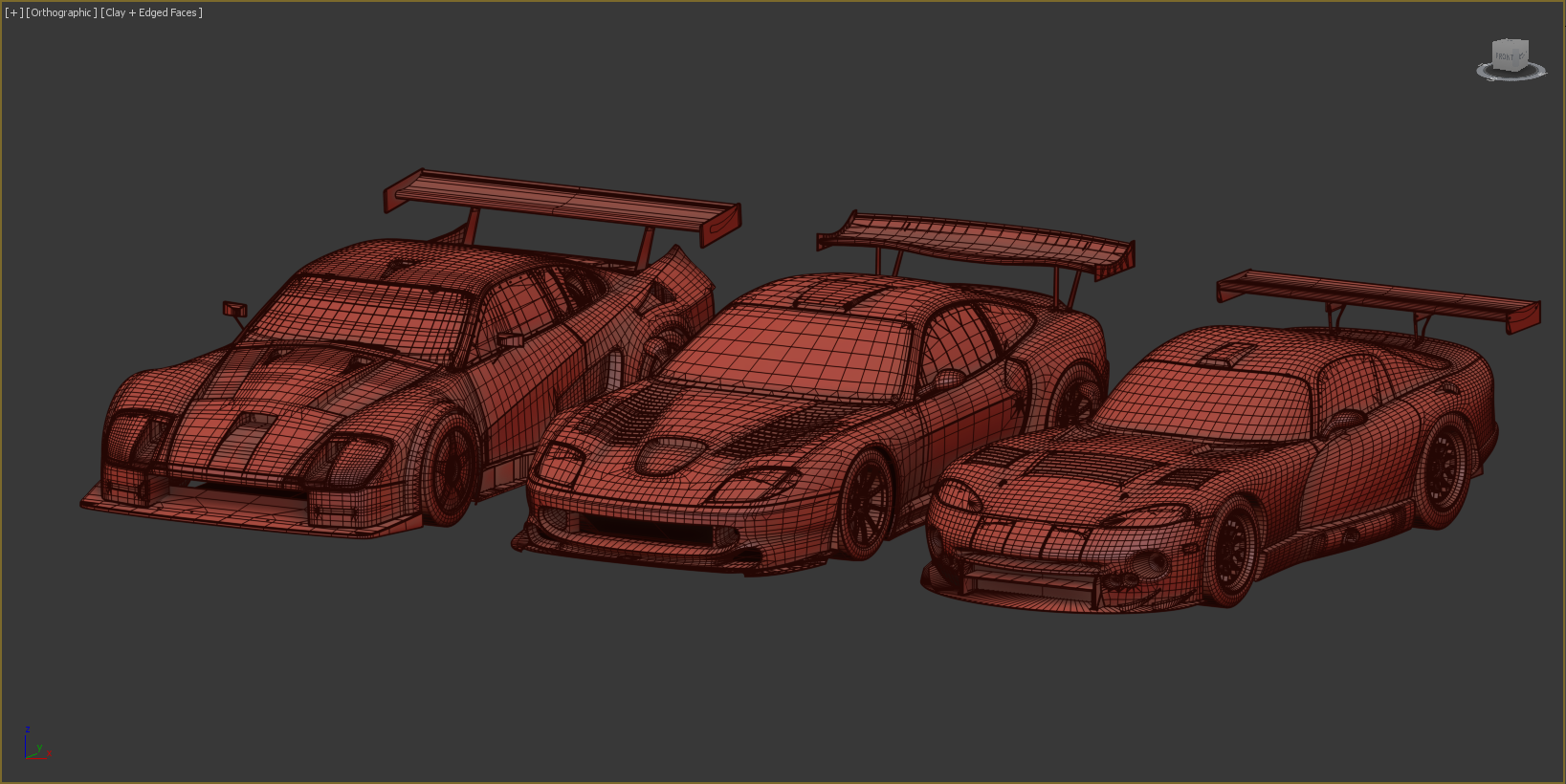 The Formula V10, on the other hand, is based on the legendary V10 Formula cars, right before the introduction of electronic aids. The feeling of driving a Formula car based on those specs, with the outstanding sound of the V10 engine, makes the driving experience almost unparalleled!

Here you can see a very early WIP preview:

We're not around right now, but you can send us an email and we'll get back to you, asap. 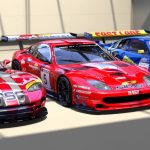